D'banj has been relevant in the industry for many years. Back when he and Don Jazzy were a team they churned out mega hits like 'tongolo', 'why me', 'mobolowowon', 'socor' and several others.

After the massive split that rocked the music industry D'banjwent ahead to start his own record label called DB Records.

So far in 2014 D'banj though has released songs 'omini', 'bother you' he has had several other achievements that are not music related.

Here are 10 of D'banj's applaudable accomplishments in 2014. 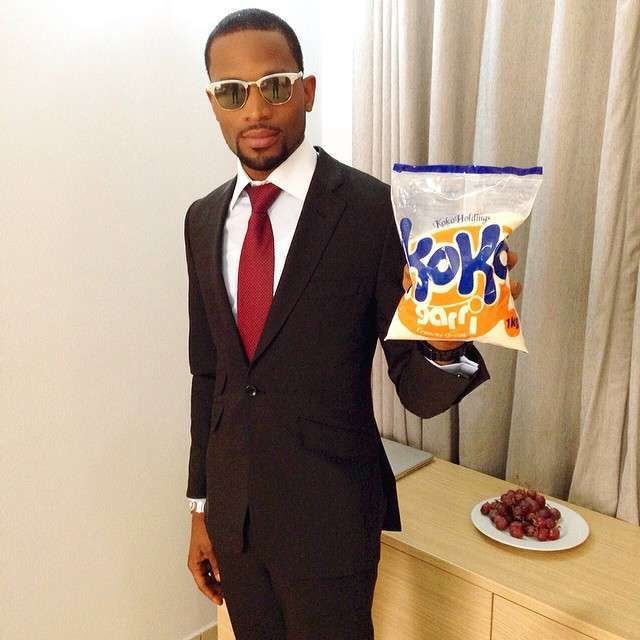 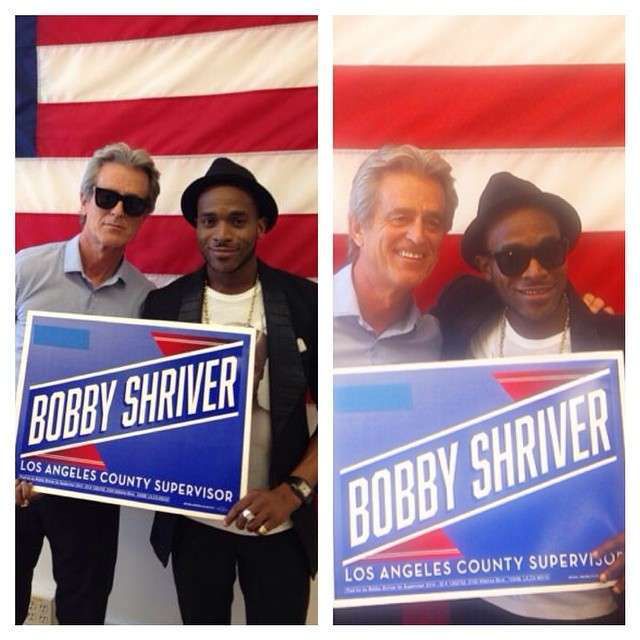 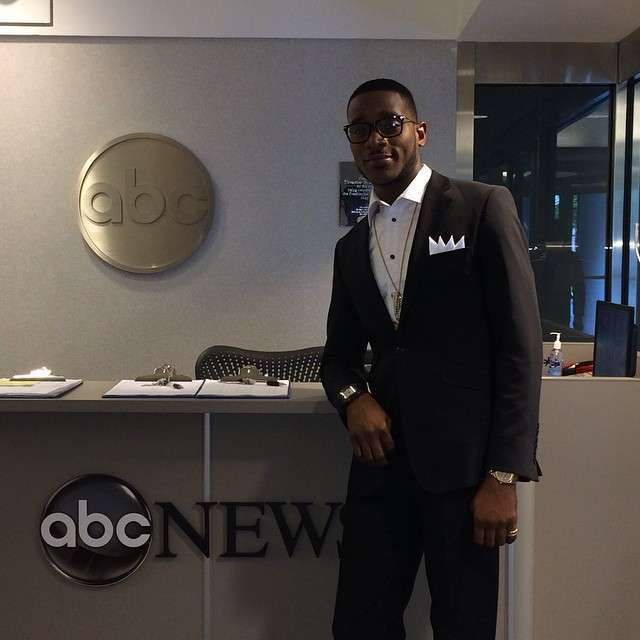 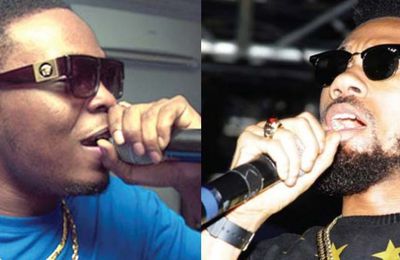 Wizkid Biography and how he successful!!!
comments